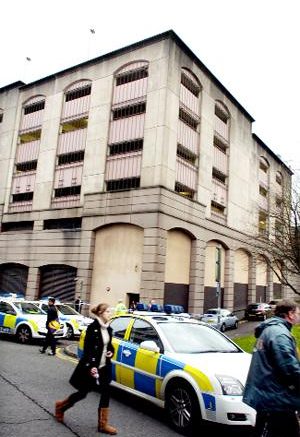 A MOTHER who jumped off the top of a multi-storey car park after losing custody of her daughter has been named at the opening of an inquets into her death.

Sharon McKenzie, 32, of Ravenswood, Preston, died after plunging 90ft from the top of The Mall car park on Thursday afternoon.

Blackburn Coroner’s Court briefly heard how she had been to Blackburn County Court that morning, but lost a custody hearing.

She was immediately spotted sat at the edge of the building.

The inquest was adjourned.