Police have issued a warning to drug users in Lancashire after the death of a man from an suspected overdose in Chorley. 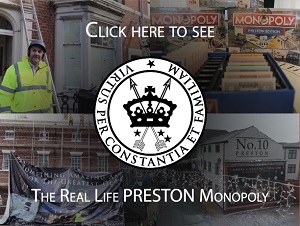 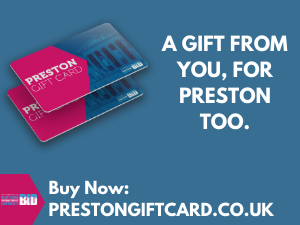 Lancashire Police say one man died and another collapsed after taking drugs at a property in Hollinshead Street on Saturday (9 January) shortly before 7pm.

A 33-year-old man died at the scene while a second man, also 33, was taken to hospital and treated for an overdose.

Police are now urging durg users to be aware ‘in case there is a strong or bad batch of drugs in circulation’.

Detective Inspector George Binns, of South CID, said: “This is a tragic incident which has resulted in a man losing his life and my thoughts are with his loved ones at this time.

“The circumstances of death are still under investigation but this clearly shows the dangers of taking drugs and it may be that there is a particularly potent batch of drugs in circulation so I would warn those who do take drugs to be aware and to seek immediate medical attention if they become unwell after taking drugs.”

Two men aged 33 and 31 from Chorley, were arrested on suspicion of drugs offences and have been released under investigation.

Anyone with information is asked to call police on 101 quoting log 1310 of January 9 or independent charity Crimestoppers on 0800555111.

Preston’s College are all set to perform the hit musical The Hunchback of Notre Dame. The performance will be done in the college’s unique open air theatre space – the […] Preston News – Blog Preston …

Today (Thursday, 17 June) the former Baffito’s restaurant has been pulled down six months after plans were approved for the site to become a care home. The home is designed […] Preston News – Blog Preston …

Prestonians are set to be treated to a night of illusion and magic at the Charter Theatre on 30 June during ‘Hey Presto-n.’ Hey Presto-n is part of Preston Live […] Preston News – Blog Preston …