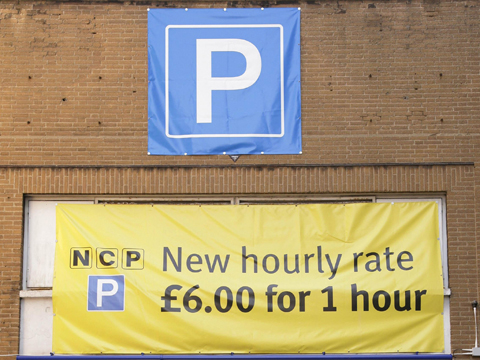 SHOPPERS and workers visiting Preston have been stung with the second-biggest hikes in off-street car parking charges, according to figures out today.

The group said that, excluding penalty charge notice income, English local authorities raised an extra £184 million for parking charges in the years 2008 to 2010 compared with the sum raised in 2007.

It said that the top five councils for off-street parking charge rises over the last three years (2008 to 2010) were:

The highest rises for on-street parking charges were:

The figures showed that Wolverhampton decreased off-street parking charges by 33.3% in the 2008 to 2010 period, while Hull decreased by 15.8%.

Those that made no increase in on-street charges were Darlington, Huddersfield, Hull, Swindon, Torquay and Wolverhampton.

No individual figures for London boroughs were obtained.

Instead Co-operative Motors was only given an overall London figure which showed that there had been no increase in off-street, or on-street, charges in the period 2008 to 2010.

The Co-operative Motors general manager Tony Guest said: “Motorists are seen as a cash cow since the recession and the impact of Government’s spending cuts.

“Our research shows council parking charges have risen dramatically. This is a double whammy on motorists because fuel prices have also gone sky high.”

He went on: “Many people rely on their cars to get to work or to go shopping and these excessive rises are an additional burden on household incomes.

“Drivers in the south of England are hit the hardest, with income from car parking in those regions raising £708 million for local councils.”

Local government minister Bob Neill said: “Councils need to realise that hiking parking charges will harm local shops and their local economy – and they have a responsibility to help, not hinder, their local high street.”