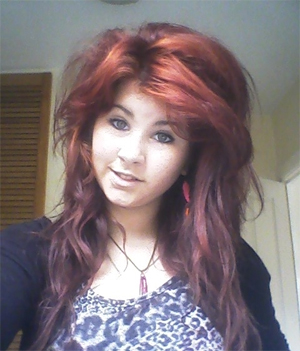 A 15-year-old girl died after being hit by a car in Walton-le-Dale last night.

Rebecca Smith was crossing the dual carriageway on London Road at around 9.50pm when she was involved in a collision with a Toyota Avensis.

Police and paramedics attended but the teenager was pronounced dead at the scene.

The road was closed for three hours to allow collision investigation to take place.

Sergeant Malcolm Bell said: “This is a tragic incident which has resulted in the loss of such a young life.

“An investigation is now underway and I would appeal to anybody who witnessed the collision to contact police.”

Rebecca’s mother, Nicola Smith of Walton-Le-Dale, has paid tribute to her daughter: “Rebecca was my only daughter; she loved a giggle and a joke.

“She was a happy girl.

“Her favourite hobby was horse riding and she owned a horse called “Ffion”.

“They made a good pair. So much so that she recently came third in the Welsh class (to the non-horsey people it’s the breed of the horse).

“This was a great achievement as she rode against some very experienced riders and she was due to receive her trophy in November.

“Rebecca attended Lostock Hall Academy and I am sure her friends there will be as devastated as I am.”