Counselling and sexual health students from the University of Central Lancashire (UCLan) have been exploring the power of emotions with It’s a Sin actor Omari Douglas. 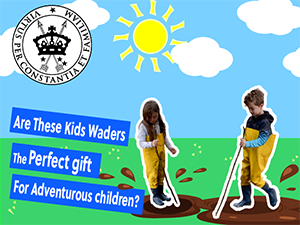 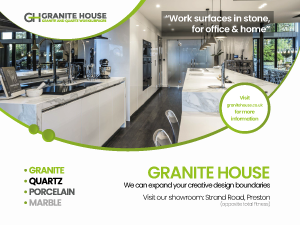 The actor, who plays the extravagant Roscoe Babatunde in the hit 1980’s Channel Four series It’s A Sin, joined the first year students for an hour-long video chat about his experience on the show that is set in 1980s London during the AIDS crisis.

Omari and the students discussed the impact stigma and shame can have on a person’s life, what he’d learned from researching his character in the show and what it taught him about being human.

He said: “Authenticity and living in your truth is so important. So many of these characters hold onto secrets and it can stifle them and stop them from being able to live the way they want to live.

“The way we cast and represent people, we have such a duty to put authenticity on screen, not for clout, not for lip service, not to tick boxes but literally because there is the idea that the people who exist within those intersections are not able to produce the same calibre of art as everyone else.”

Counselling, coaching and psychotherapy student Hannah Beckford said: “Listening to Omari talk about his experiences as a gay actor and playing Roscoe really brought to life how people deal with the prejudices they face. People visit counsellors for many different reasons and the more we can relate and understand the better.”

Sexual health student Molly commented: “I found I got a lot out of this conversation, particularly as a student with a theatre background and now a love for sexual health it was great to see these two loves collide.

Hannah Mclachlan, who is also a counselling student, added: “It was interesting to talk about how keeping secrets for so long, like many of the characters in It’s a Sin did, can lead to unprocessed emotions and having to work through a trauma many years later. Shame can be a very powerful and negative feeling and it made me really consider what affect that could have on a person.”

The event was co-led by lecturer in psychological interventions Lowri Dowthwaite, who runs a module called human being in context to give students a foundation for understanding counselling, and sexual health studies lecturer Donna-Marie Welch.

Lowri said: “We can read a lot of academic literature about human engagement but when it’s brought to life like this the students connect with it in a deeper way.

“We wanted to bridge the gap between academic learning and real-life experiences, and I could tell the students really found it to be a stimulating experience..

The latest news updates in your area can be seen below

Donna-Marie added: “It reminded me of why I began working in sexual health all those years ago and why I still enjoy the job I do.

“For many years, I have hoped that these issues would be represented positively on a mass media scale, and I feel that this has happened. I just hope that now with the increased awareness, the stigma and taboos attached to HIV and LGBTQ+ issues are reduced.”

A disgruntled Fulwood resident has taken to a local community group to let his community know he was burgled on Thursday, 29 July whilst he, his partner and two-year-old daughter […] Preston News – Blog Preston …